Ashley F. Bryan (born July 13, 1923) has just won another award - the 2020 Boston Globe-Horn Book Award for non-fiction for his autobiography Infinite Hope. Infinite Hope was also a 2020 Coretta Scott King Honor Award winning book. Presented annually since 1967, the Globe-Horn awards – which also are given for picture books and for fiction or poetry – are considered among the most prestigious honors in the field of children’s and young adult literature.

The library has a number of Mr. Bryan’s books available, including Infinite Hope. Please call us to reserve some today: 207-276-5306. And the next time you are on Islesford, stop by the Ashley Bryan Center to see some of his art: ashleybryancenter.org

Mr. Bryan has been honored numerous times, including multiple Coretta Scott King Awards and honors for illustration, the Lee Bennett Hopkins Poetry Award from the Pennsylvania State University, the Lupine Award from the Maine Library Association, and the Golden Kite Award for nonfiction.

American composer Alvin Singleton composed Sing to the Sun, a commissioned work for the 1995-1996 season by a consortium of five musical festivals. The work consisted of a chamber orchestra made up of an oboe, clarinet, viola, piano and percussion, children's voices and a narrator, and drew upon the collection of poems by Bryan entitled Sing to the Sun: Poems and Pictures. Bryan himself narrated the premiere and all the following performances.

On June 10, 2017 the world premiere of Alliance Theatre’s production Dancing Granny took place at the Oglethorpe University's Conant Performing Arts Center in Atlanta, Georgia. The musical play was adapted for the stage from Bryan's book of the same name with music composed by Jireh Breon Holder and choreography by Ameenah Kaplan.

In 2018, Bryan collaborated with composer Aaron Robinson on an African-American requiem titled A Tender Bridge; a 90-minute, 13 movement work that celebrates Bryan's life and career based on his writings that uses "jazz, ragtime, Negro spirituals, Southern hymns and other musical idioms, along with a full choir, gospel choir, children’s choir, orchestra jazz ensemble and multiple narrators." 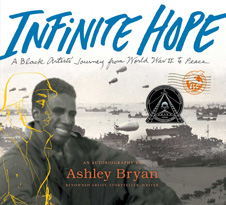 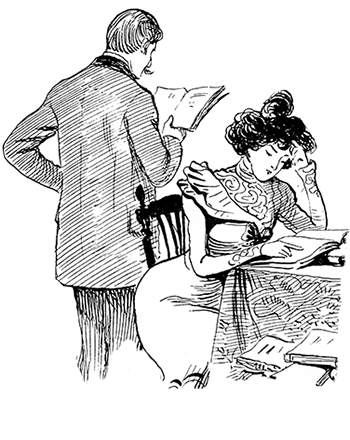 Dr. Seuss
I Can Read With My Eyes Shut!